Being a True Action Hero

If there is ever a Gamers Dictionary released in the future, which I would love to help with writing, I can imagine that the word “tenacity” would be one that would fit right within the those pages like a grammatical glove. After all, if you have ever played through any of the current generation of Role Playing and Action games, then you know what it means to have to wait for the story to unravel.

The Uncharted series is known for this type of long- drawn out, but incredibly fast paced story telling. I remember one of the commercials for the second game where a guy is sitting down playing the game complaining that his girl friend won’t leave him alone to play it because she thinks that it is a movie. At that point his girlfriend walks in with a bucket of popcorn and sits down next to him and says “Hey babe, I see that we are watching the rest of our movie.” Everything in these games scream “action, action, ACTION,” especially the main character. Nathan Drake, the wisecracking, Han Solo-esq treasure hunter (truly a man’s man) is the protagonist of these games, and his constant quips and high-octane stunts never seem to grow old. As the games progress, Drake seems to get more and more over his head, until finally he is faced with a challenge that looks like it will surely take his life, but some how, in classic action hero fashion, he makes it out at the end, with his treasure, or treasured damsel, in his arms.

Why do we play these games at all? I mean, we know that everything will be alright in the end; that the hero is going to save the day and everything will turn out alright, so why do we endure through the action just to get to an ending that we already know? Well, the answer is quite simple, we endure not because we want to know if the hero wins, we endure because we want to see how he wins.

Sitting on the other side of this computer, tapping down these letters I can tell you that I feel as far away from being a Nathan Drake or Indiana Jones as I could possibly be right now, but that doesn’t mean that there is not some serious action going on around here. No doubt, just down the street there is a young women who has an empty needle dangling from her arm and is too high to take care of her infant son in the next room. Two blocks away a man is stumbling out of a bar because he just lost his job and also his will to live, and he is thinking about ending it all. On the other side of town a man has just finished moving funds from his aging neighbors account to his own without their consent. All of these individuals are battling for their very lives, and we have been given the chance to do something about it.

Being an action hero doesn’t mean that you have to constantly place yourself in danger or save the damsel in distress, it means that you are one to take action! This is something that followers of Christ for nearly 2000 years, and continue to do today. In fact, even prior to that men of faith were taking care of those who could not take care of themselves. Take a look at this guy:

Esther 2:7- 7 Mordecai had a cousin named Hadassah, whom he had brought up because she had neither father nor mother. This young woman, who was also known as Esther, had a lovely figure and was beautiful. Mordecai had taken her as his own daughter when her father and mother died.

The book of Esther is an action heroes book. It may read like a Middle Eastern royal drama, but the fact remains that some great actions are taken by the character within it. Mordecai foils a plot to assassinate the king, Esther assumes the role of a foreign queen in order to save her people, and she even goes into the presence of the king in front of his subjects to inform him of Hamaan’s conspiracy, fully knowing that she could be put to death for that action. This is an action packed narrative, full of danger and intrigue, and of course, it has a happy ending. 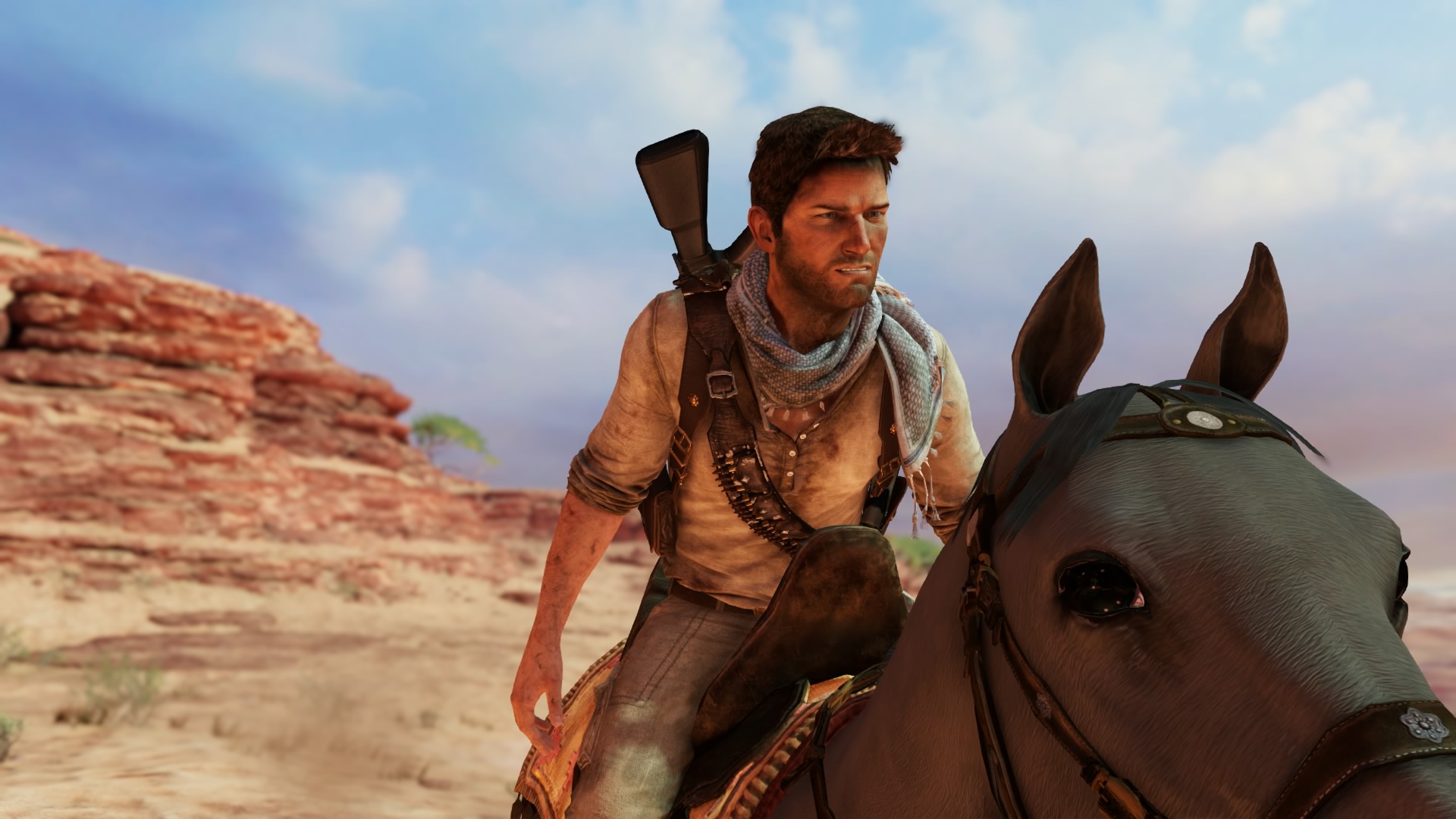 As believers and gamers, we are people of action. We want to save the world through the means that we have, but often we feel powerless to do so. I encourage you to put down your controller and pick up your phone and make a call to some one who needs it. Call someone who needs you to intervene for them, to tell them that you love them and that they are precious in the eyes of God. Get out of your house and go to a soup kitchen a serve people who are down and out and in need of a friend. Heck, ask your local church or pastor what you can do for the benefit of the Kingdom of God; I am sure that they can direct you down the right path. We are people of action, and when action calls we have little choice but to answer it.

One thought on “Being a True Action Hero”