Out of all the video game genres represented in the world today, there is one that shines as not only the oldest but also the most challenging. Platformers are games that present their audience with a series of obstacles that they must leap over, or onto, in order to get to the end of the game. For many OG gamers, this is the one true gaming genre because it claims host to some of the greatest games ever made, including Super Mario Bros. That particular franchise has more than evolved over the years, but the core gameplay experience has remained the same; save the princess by running and jumping through levels.

At one point, the creators of the game decided that they were done making their own levels. Instead of doing it themselves, they decided to put that creation into the hands of the players. Thus Super Mario Maker was born, and it allowed players to concoct their own insane platforming levels that pushed the limits of fairness. The greatest Mario Maker levels are the ones that require pinpoint platforming skills and creative, often sacrificial, solutions. The classic “hop off Yoshi to save Mario’s hide” maneuver is all but necessary when trying to complete these levels.

It’s fun to make the levels, but then you have to play them…

However, what sometimes happens is that doubt can easily capture a player’s mind when they try a new Mario Maker build. Seeing all of the fireballs, spikes, death drops, and bloodthirsty Koopa Troopas can really psyche the most talented gamer out. But, if the level was created and published to play, then it must be possible to complete. Great players die many, many times before they get their rhythm, and eventual they complete the level.

Doubt can easily seize the stoutest of hearts, especially when no path seems to reveal itself. I can imagine that the Disciples felt this way after Jesus had died on the cross. Surely they were mourning the loss of their beloved rabbi, and I know that they had plenty of doubt of whether or not they were going to continue.

But then Sunday came and their doubts were put to rest, for most of them, at least. There was one Disciple who would not go along with that. His name was Thomas, and because of that act he would forever be known as “Doubting Thomas.” Here is the account found in John 20:24-25:

24 Now Thomas (also known as Didymus), one of the Twelve, was not with the disciples when Jesus came. 25 So the other disciples told him, “We have seen the Lord!”

But he said to them, “Unless I see the nail marks in his hands and put my finger where the nails were, and put my hand into his side, I will not believe.”

Thomas had come across an obstacle that he could not leap over. The death of Jesus left a huge hole in his faith, and he was not going to believe unless he saw a solution to the problem. He needed to touch the wounds, and many of us are in that same place. We cannot see a path forward in this life, and the end seems so far away. Much like a convoluted Mario Maker level, life doesn’t always present a clear path, but often God can present the solution himself. 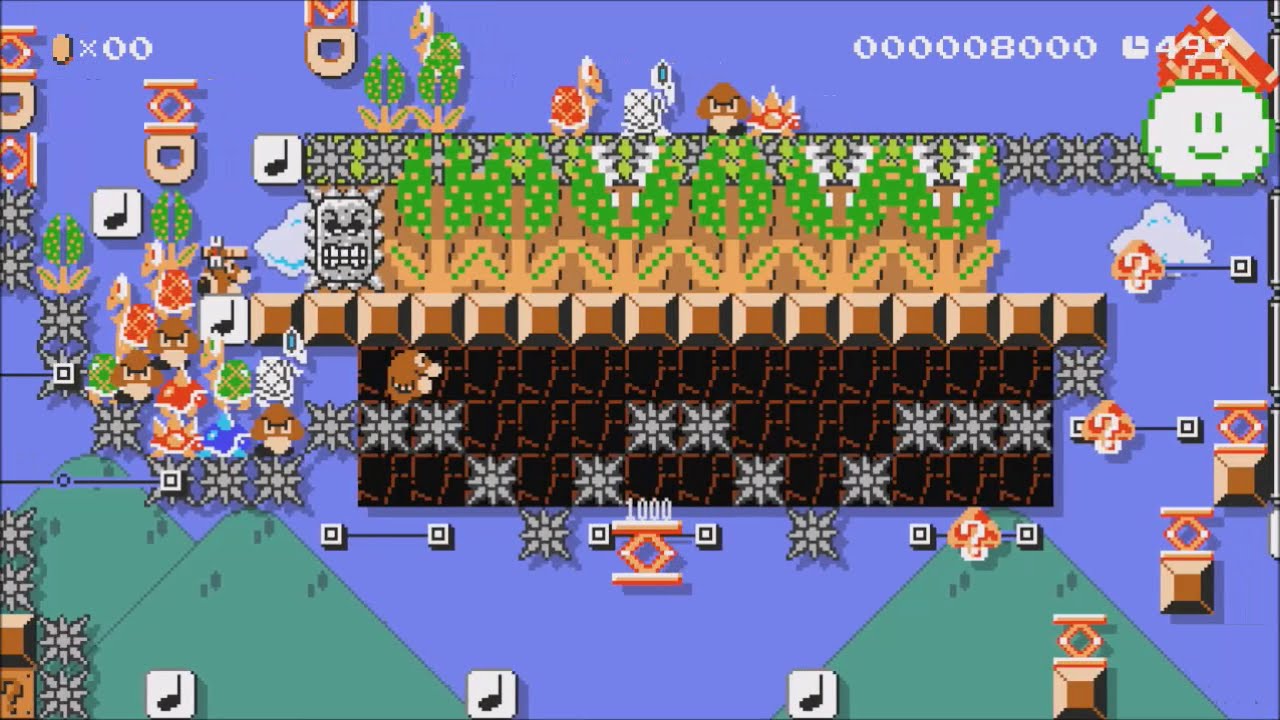 26 A week later his disciples were in the house again, and Thomas was with them. Though the doors were locked, Jesus came and stood among them and said, “Peace be with you!” 27 Then he said to Thomas, “Put your finger here; see my hands. Reach out your hand and put it into my side. Stop doubting and believe.”

Thomas had to wait an entire week for his doubt to be laid to rest. That week had to be the most difficult, heart wrenching seven days of his life. But Jesus eventual put his doubts to rest when he appeared before him. Thomas got the validation that he needed, the path was made clear to him that Jesus has risen from the dead and now proved to be the way to eternal life. Doubting Thomas no longer cast shadows on his faith, he now believed.

Perhaps you are in a place like that in your own life. A shadow of doubt has come over you as you look at what seems to be an impassible chasm of worry and fear. The problem seems too big for you to handle on your own, so you pray and pray, and pray for a way across. And you wait…and wait some more. God will provide the answer in your life, but sometimes the answer will come in a manner that you are not expecting. When that does happen, then your response should be similar to Thomas’; “my Lord and my God!” Taking that leap when there does not seem to be a path to stand on is hard, but the Lord is faithful to guide you on the proper road. 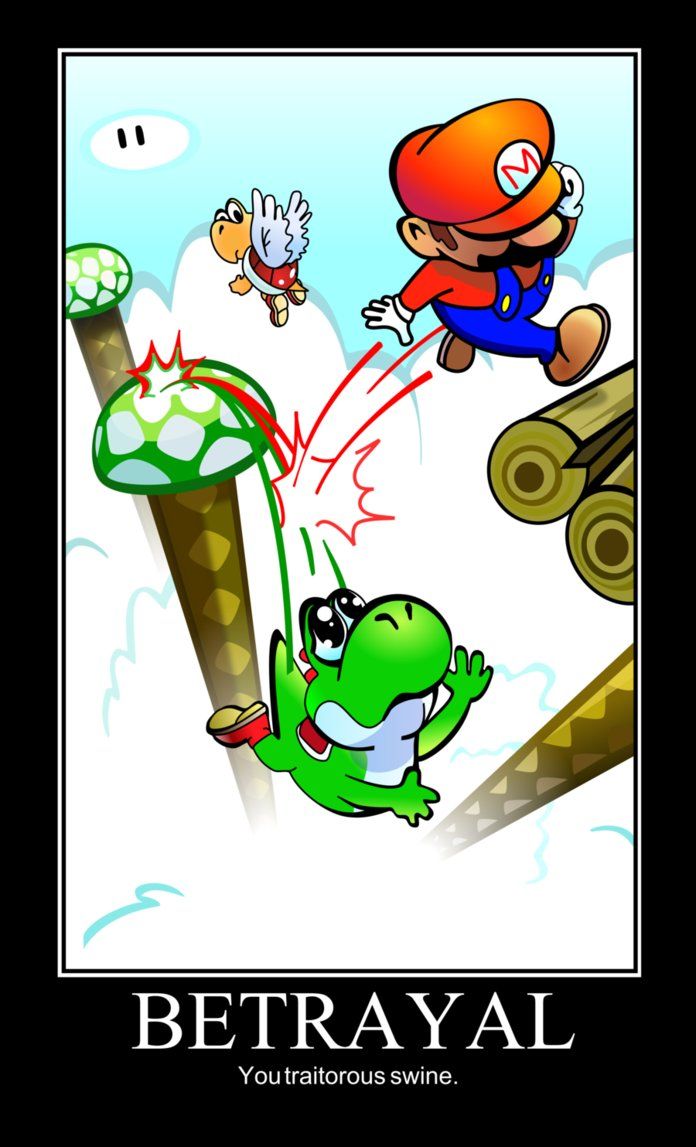