You Can’t Live Without Direction

Video games have been around for roughly 40 years. From the earliest arcade cabinets to the newest systems, games are always played by using controls. As a fan of classic and modern gaming alike, I have made it a personal goal of mine to own at least one controller of ever gaming console that has ever been released. Sure, I may not own the console itself, but at least I can get my hands on the most important part of the system. After all, you don’t have a game if you cannot control the action.

Game controls come in all shapes and sizes. The format of the controller depends on the complexity of the games that it is being used for. For example, the Xbox One controller has four main action buttons (X, Y, A, B) two menu interface buttons (Select and Start), two separate joystick style directional controls, one standard directional pad, four separate trigger buttons, and power button which controls the system. What is amazing is that all of these buttons are used for most Xbox One titles on the market. Now, take a look at the controllers that came out with the Nintendo Entertainment System. The little rectangles hosted two action buttons, Select and Start buttons, and one directional pad. That’s it, and some of the games are still being enjoyed to this day!

There are so many different styles of controllers. Some look like mutated three-legged monstrosities (I’m looking at you N64), and others never change from system to system (Sony is afraid to try something new). No matter what the controllers look like, there is always one component that all of them will have, and that is some sort of directional pad. Even the oldest controllers were simple joysticks that navigated the action of the character on the screen. The truth remains that if a game does not have direction, then it is not much of a game to begin with.

Life is truly a gift from God. I believe that we have been put in this particular place at this particular time for a very specific reason. Each one of us is special to God and his plans for his Kingdom. However, if we simply take our own path besides what has been laid out by the Lord, then we are going rogue in our lives. You know what that is called in video games? A glitch!

Let’s face it, a game really isn’t a game if there is no way to control the action. In many ways, we are much like those sprites in the games that we play. Though we have our own personalities and stories, those don’t mean anything unless we are given direction to use them. God is the one who should have control, not like we were robots that do not have a choice, but rather as the One who directs our movements. All of this is spelled out in the Scriptures, and it tells us that a very special aspect of God “compels” us in this life. Look at what it says in 2 Corinthians 5:14-15:

14 For Christ’s love compels us, because we are convinced that one died for all, and therefore all died.15 And he died for all, that those who live should no longer live for themselves but for him who died for them and was raised again.

That word “compel” can also be translated “control.” That is important because it shows us that connecting Jesus’ sacrifice to one’s life is like plugging in a controller to a console; it gives control over to Someone else. In a way, the love of Christ is the spiritual game controller of our lives! With God holding the controller through your faith, he can better guide you along the difficult paths in this life.

As with any gaming controls, the interface will take some getting used to. New believers often struggle with following the prompts of a God that they cannot see with their own two eyes. That is OK! That is one of the reasons why the Church is in existence, to show young believers how to relinquish control over to their Creator. Of course, that is a devotional for another time.

So, have you given the controller over to the One who not only knows the game but created it as well? If you haven’t, now is the best time to do so, because you can’t live without direction. 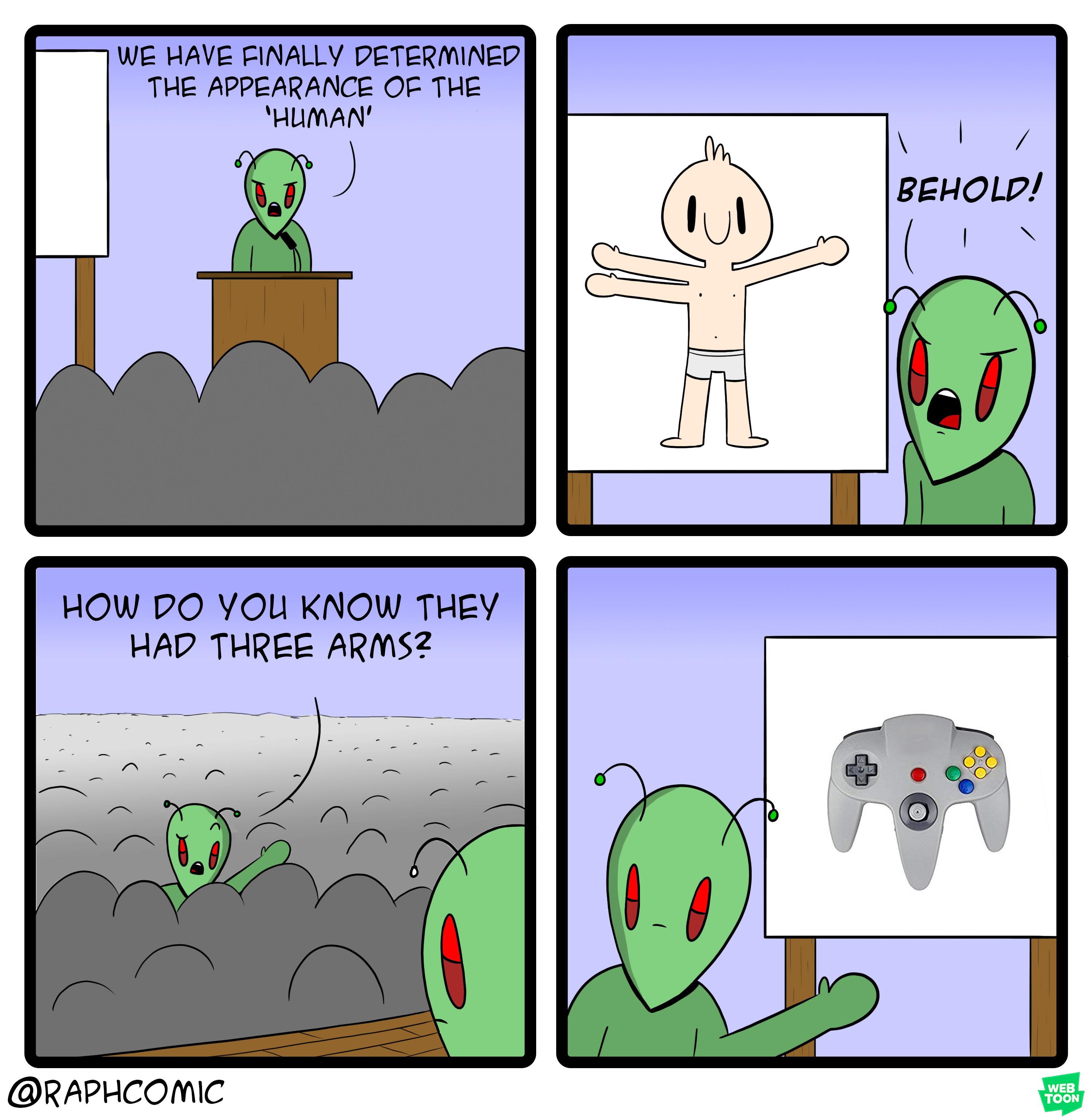 One thought on “You Can’t Live Without Direction”