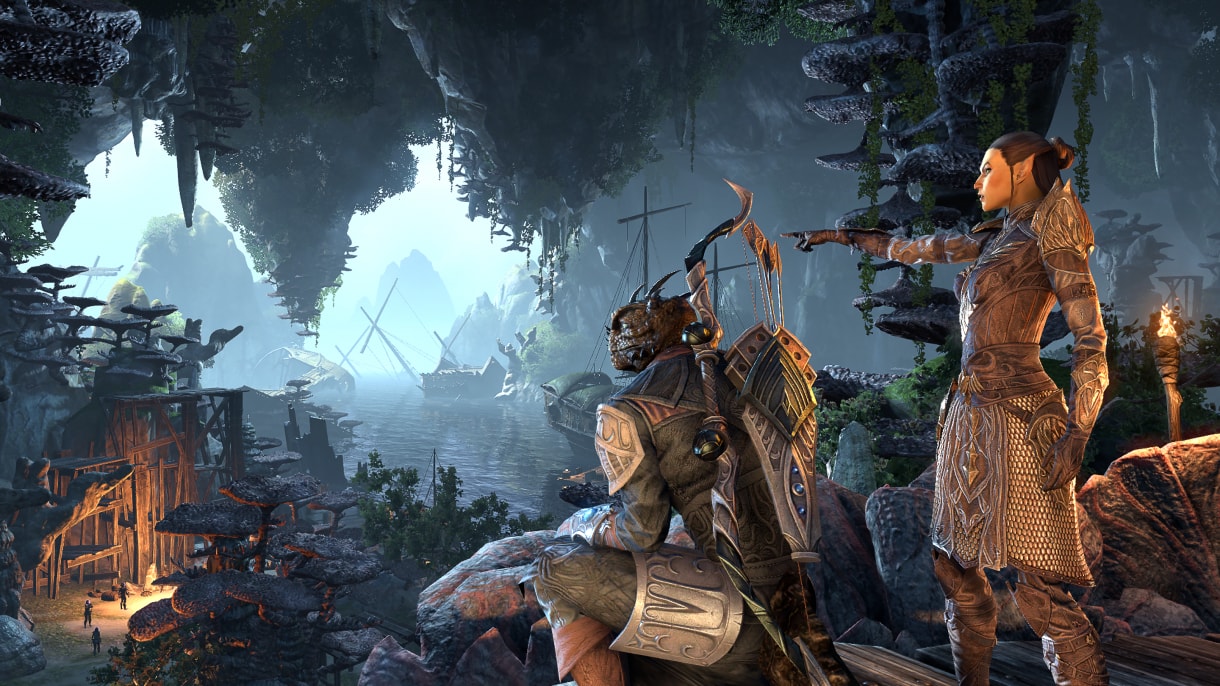 All On the Same Level

Despite what many people may think, the Gospel of Jesus Christ is not an alienating principal that bashes people in their heads with their own flaws and sins. There is this misconception that “sinners” are those who do not belong in churches or with Christians in general, but that could not be further from the truth. Let me explain using an example from one of my favorite video game genres, Massive Multiplayer Online Role-Playing Games, or MMORPGs (as if that was any easier to say).

Ever since the days of Everquest in the late 90s, gamers have been grinding out success through increasing their levels and vanquishing their foes. What began as a spin-off of popular table-top adventures morphed into a fever-dream of incredible titles that allowed players to explore vast lands, defeat godlike foes, and do so with complete strangers who live all over the world. Games such as the aforementioned Everquest, World of Warcraft, EVE Online, and Elder Scrolls Online have created online vacuums for players to get sucked into and live alternate, yet virtual lives as avatars.

Despite all of the possibilities that MMORPGs present, there is one aspect that has always presented difficulties for developers, and that is the player vs. player, or PvP, systems. At some point in the tenure of the genre’s reign, players thought of something quite profound, “why not beat the tar out of each rather than just focusing on mindless NPCs.” Well, the developers heard their plight and created PvP modes that were specifically designed to allow players to compete against each other. A problem arose, however, for every MMO that tried this new playstyle; many players who were at much higher levels were dominating the lower level avatars. This was unfair, of course, but the coding that was required to put everyone at an equal playing field was so advanced that many developers struggled to make the fights fair within the games. So, for years, PvP within MMOs was considered to be forbidden fruit that was available to only a chosen few that dedicated their very lives to developing the strongest avatars they could. That all changed when technology improved to the point where developers learned how to create algorithms that would automatically scale the players’ gear down to a matching factor.

Avatar scaling saved the MMORPG genre from becoming simply a player vs. environment experience. What was once a wasteland of better players dominating those who put less time and money into the game, was now a world where everyone can enjoy a fair fight without any partiality. It is a better gaming experience, and it is a shining example of where we are at on the Romans Road.

We learned that the wrath of God is something that all of us deserve, but we didn’t point out the reason why everyone deserves it equally. To put it simply, because of sin, everyone has now been scaled down to the same level. There was a time when God’s chosen people, Israel, had a holy advantage over the other nations, but those times have changed. There has been a “scaling down” of the entire human race, and that places both of the “good” and the “bad” at the same level. Listen to what it says in the Bible.

There is no difference between Jew and Gentile, 23 for all have sinned and fall short of the glory of God,

You can now see that we are all on an even playing field. The person who gives everything they have to the poor in an incredible feat of generosity is on the same level as the individual who steals, murders, and does a wide a variety of vile acts. We are all the same; sinners who are destined to die unless something takes the place of our corrupted natures. Well, that is the next thing we will be looking at as we continue down this road.