I have an old college friend that I will occasionally play PC games with via Steam. He, like myself, enjoys good indie titles and is always on the hunt for great games that harken back to the golden age of gaming. Justin (that’s his name) has an eye for retro-style video games that have similar elements to other popular titles. One game that we have played together is a fun little platformer “rogue-lite” called 20XX. If any of you are fans of the old Mega Man games, then you will surely get the reference to the ambiguous time period. The game is, of course, a throwback to Mega Man X, and every part if it, save for the two-player co-op mode, points back to the source material. 20XX is a great platformer that gives the players a good look at what playing Mega Man X is like, but unfortunately it is not the actual experience. It is really just a substitute.

“Generic” is another word that can be used to label these games. Just as someone would go through a grocery store and find generic items that are cheaper than brand products, one can easily shop through the Steam catalog and find generic titles for all of their favorite games. If you like Sonic the Hedgehog, try Freedom Planet. Do you enjoy Castlevania, then I bet you will love the Bloodstained games. Even those who grew up with the FPS masterpiece Goldeneye 007 can now experience it with updated graphics in GoldenEye: Source. There is no limit to the generic options that are out there on the internet.

All of this is perfectly fine, that is until the copy claims to be the real thing. A good example of this comes from a lawsuit that was filed against Epic Games by the PUBG Corp. in 2018. The developers of Player Unknown’s Battleground saw the wild success of Fortnite and sought to receive compensation for their blatant replication of the source material. The lawsuit was dropped, however, after it was agreed that the battle royale game mode was not intellectual property, but rather a simple gameplay option. Since then various games have utilized the mode, but the truth remains that PUBG is the original article.

The Gospel of Jesus Christ has seen plenty of copies in the last 2000 years. Some of the earliest forms of “Christian-like” faiths drew many believers away from the truth that Jesus is the resurrected Son of God that lived both as fully man and fully God. One of the most popular heresies in the first century was known as Gnosticism, and the Apostle John went to great lengths to ensure that it did not infiltrate the church more than it already had. Read some of his words in 1 John 2:26-27:

26 I am writing these things to you about those who are trying to lead you astray. 27 As for you, the anointing you received from him remains in you, and you do not need anyone to teach you. But as his anointing teaches you about all things and as that anointing is real, not counterfeit—just as it has taught you, remain in him. 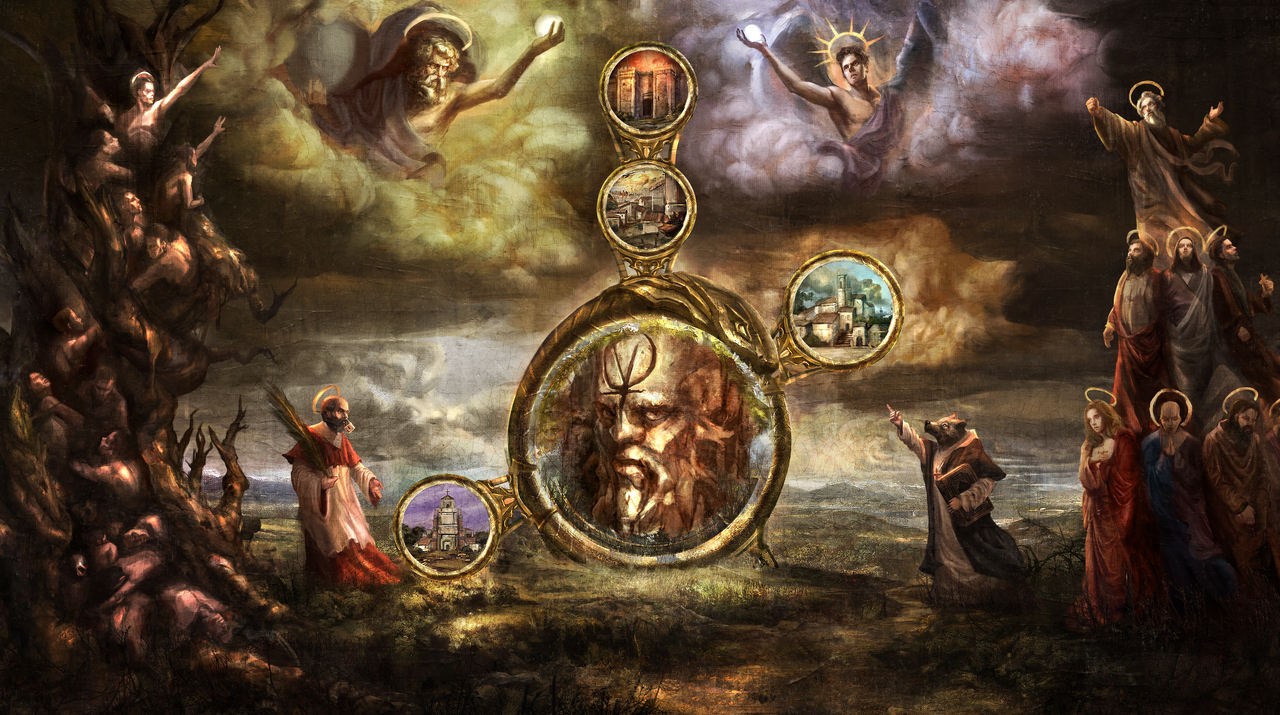 This is taken from the game Broken Sword 5: The Serpent’s Curse, and it shows a painting depicting the views of the Gnostics.

Who were those people that were trying to lead others astray? Well, most scholars tend to think that they were Platonists or Gnostics which believed that everything associated with the physical world was bad and evil. They basically lived off of this formula: Body=Bad, Spirit=Good. In the early Faith, this counterfeit belief system did agree that Jesus was the Son of God, but it also held that He did not come completely in the flesh. Jesus had the “illusion” of being a man so that people would understand him, and his death on the cross was more spiritual than physical. Sure you can see the similarities, but the differences are what makes these teaching dangerous to those who walk in the Truth.

We presently live in what is called a postmodern age, where truth appears to be more fluid than solid. People are told to come up with their own truth and embrace their own way, and though this may sound good and affirming, it is simply setting up a huge population to fall into a trap that the enemy has created. Much like a generic video game, these beliefs and philosophies are mere shadows of the real thing. It is up to us to find the differences and bring them to task.

Playing new and unusual games based off of our favorites is fun to do, but tapping into “improvements” on the Christian faith can be catastrophic. This is solved through testing everything with the truth of the Scriptures. It is just like what is said in 1 Thessalonians 5:19-21:

19 Do not quench the Spirit. 20 Do not treat prophecies with contempt21 but test them all; hold on to what is good, 22 reject every kind of evil.

Test every new idea and philosophy against what the Scriptures say, hold nothing back! If there is something that you are being told that does not sit well with you, then see what the Bible says. Through faith we believe that the Bible we now have is the completed Word of God that was given to us by a God that loves us and wants to protect us; let’s use it like our lives depend on it…because they do! 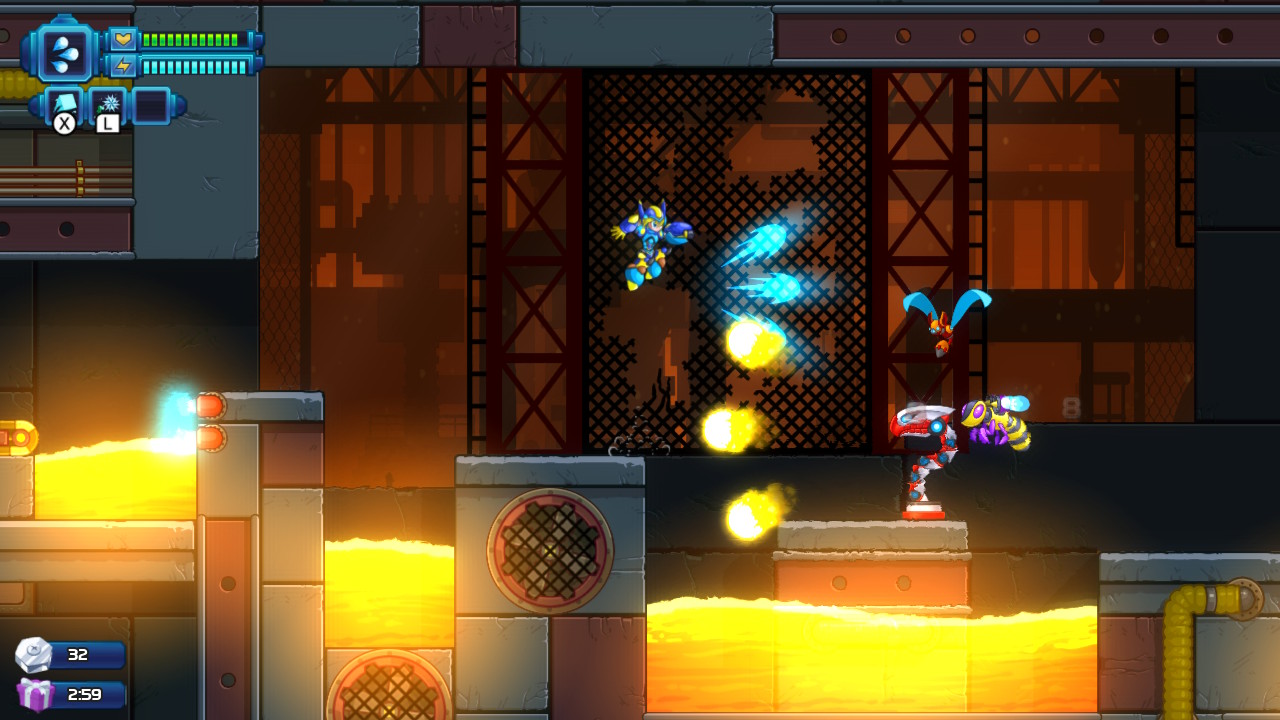 One thought on “Accept No Substitutes”